just don't blame the New Year when it all goes pear shaped
...

Written for the prompt Change and Turns by Claudia in Poetics at dVerse Poets Pub
Posted by Dave King at 09:44 23 comments:

Why the Revolution Failed - or the dubstep goat challenge

Written for The dubstep goat challenge at Imaginary Garden with Real Toads.
Posted by Dave King at 11:20 14 comments:

This is a redraft of a poem I posted about 3 years ago. You can read the original here
Posted by Dave King at 09:50 11 comments: 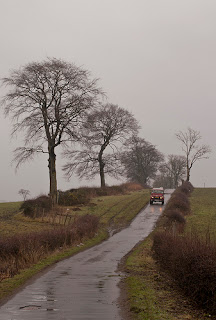 Image as prompt supplied by Tess Kincaid at The Mag
Posted by Dave King at 09:30 21 comments:

The Rapper Bird and I

My Own Little Galaxy

Ode to a (Basic) Mobile Phone 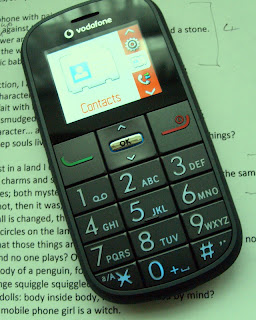 The Owl and Me

What we're told and what we learn

on not being positive...

Written in response to Hobgoblin's prompt, Acting and the First Person Narrative, which you will find at: dverse Poets' Pub, this is a rewrite of one written several years ago (though posted more recently), but from my viewpoint. Here I have chosen the viewpoint of the main character. Also, this version, unlike the original. is not told in true chronology. You can read the original here.
Posted by Dave King at 10:33 20 comments:

We All Are Players : a Quatern

Teachers too, can daydream at the back.. 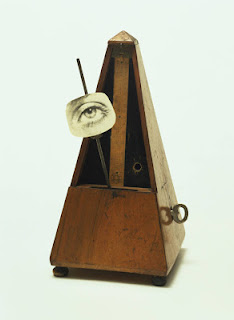 A Little Bit of Bread and No Cheese